Disney and Lucasfilm today launched Star Wars Collectibles: Ultimate Studio Edition bringing an unprecedented level of authenticity to prop replica products for fans. Made to order by propmakers at Propshop in Pinewood Studios using digital data collected during filming of Star Wars: The Force Awakens, the production process marries cutting edge 3D printing technology with master craftsmanship to produce replicas virtually identical to those seen onscreen. Available initially in the U.S., starwarsultimatestudioedition.com is the exclusive location to purchase these products.

The initial offering from the Star Wars Collectibles line features eight prop replicas from Star Wars: The Force Awakens including Darth Vader’s melted helmet, Rey’s lightsaber hilt, FN-2187 Stormtrooper helmet and more. Each replica item is a limited production piece due to the high level of craftsmanship required to create them.

These made-to-order replicas will come with custom display pedestals, packed in branded wooden crates that are inspired by the real crates used to ship the film props. Each one is custom built to accommodate the shape of the replica inside.

It was a great pleasure to be involved in this project! 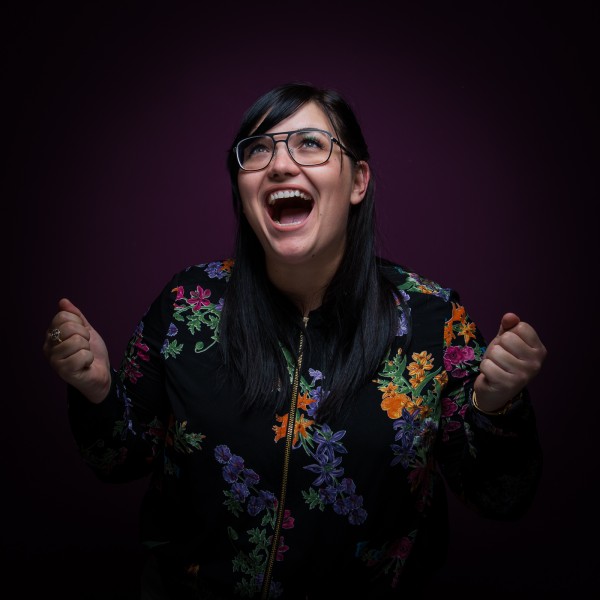 Founder of Monopix Studio
My name is Martyna. I’m a multi-disciplinary maker of useful, curious and beautiful things! A graphic designer who is also a photographer and videographer.
Prev Post

NewsPhotography
Let’s have a chat!

Nice to meet you!

My name is Martyna! I am a creative force behind Monopix Studio. Throughout the years, I had a privilege to work for well known brands, film productions and corporations which allowed me to gain knowledge, experience as well as meet creative and inspiriting people. I am currently based in Hampshire (UK) and I am open to freelance projects and collaborations. Don't hesitate to contact me and let's create something amazing together! martyna@monopixstudio.com
#coffeeaddict☕    #ohcheese🧀    #funnycat😻
×